Embraced by the beauty of the Rideau Canal and inlets, The Glebe community is home to all walks of life and reflects the heart and soul of Ottawa.

Lansdowne Park, distinguished by the Cattle Castle circa 1898, is a gathering place for all Ottawans. Public playgrounds and a vast array of eateries are plentiful. The expansive park is home to outdoor concerts, CFL football, hockey, agricultural events, the farmer’s market and New Year’s eve celebratory fireworks.

The annual ‘Great Glebe Garage Sale’ attracts thousands of bargain hunters to the community the last Saturday of May. Sellers donate a portion of the proceeds to a designated charity.

Before the construction of the Rideau Canal, this area was known as Dow’s Great Swamp.  The gardens and residential enclave, nicknamed Indian Village, was built from 1920 to 1950s on a former lumberyard site. A rail tunnel, formerly owned and operated by Canadian Pacific, passes under the lake is now used for Ottawa’s light-rail transit system. 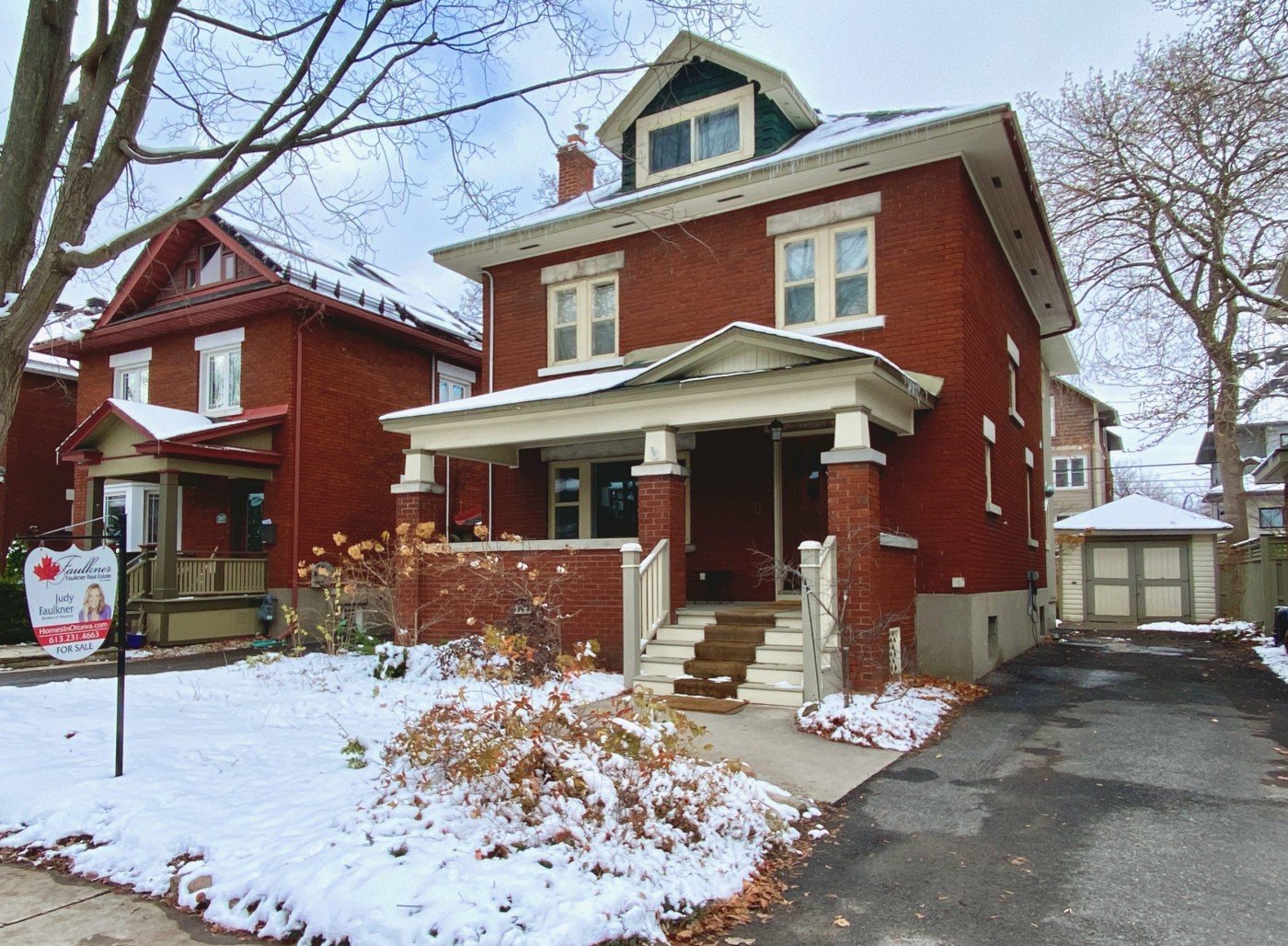 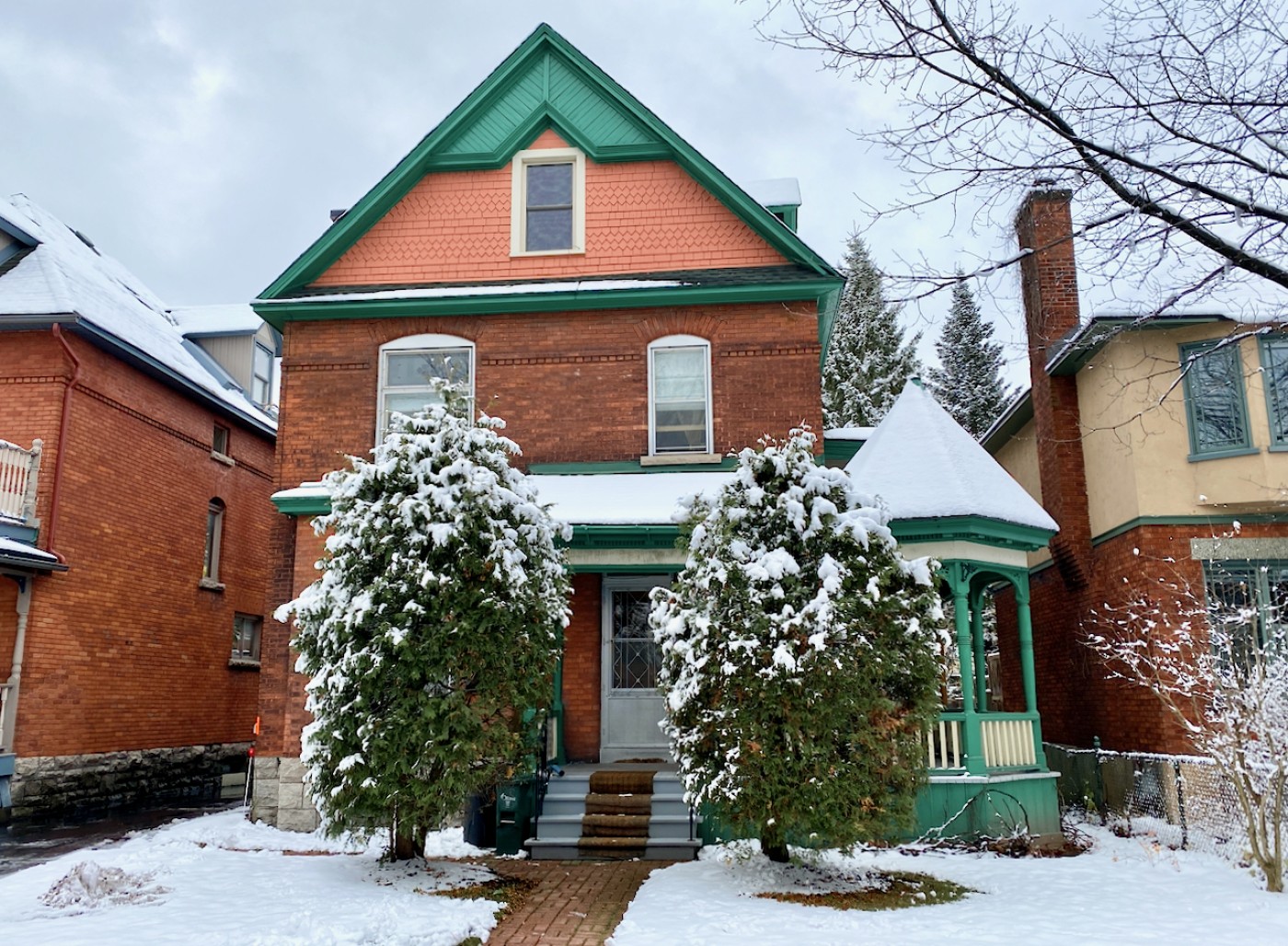 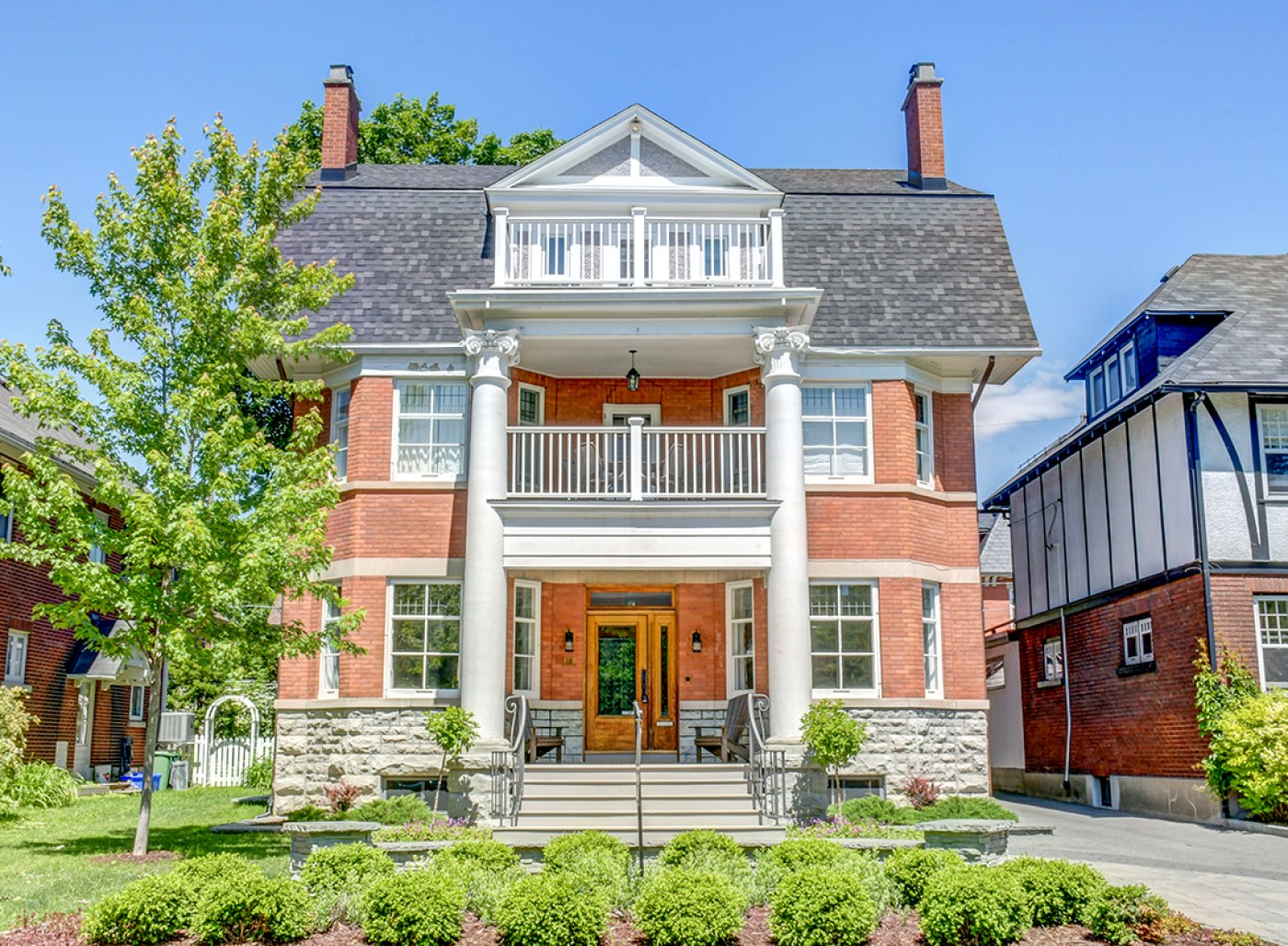 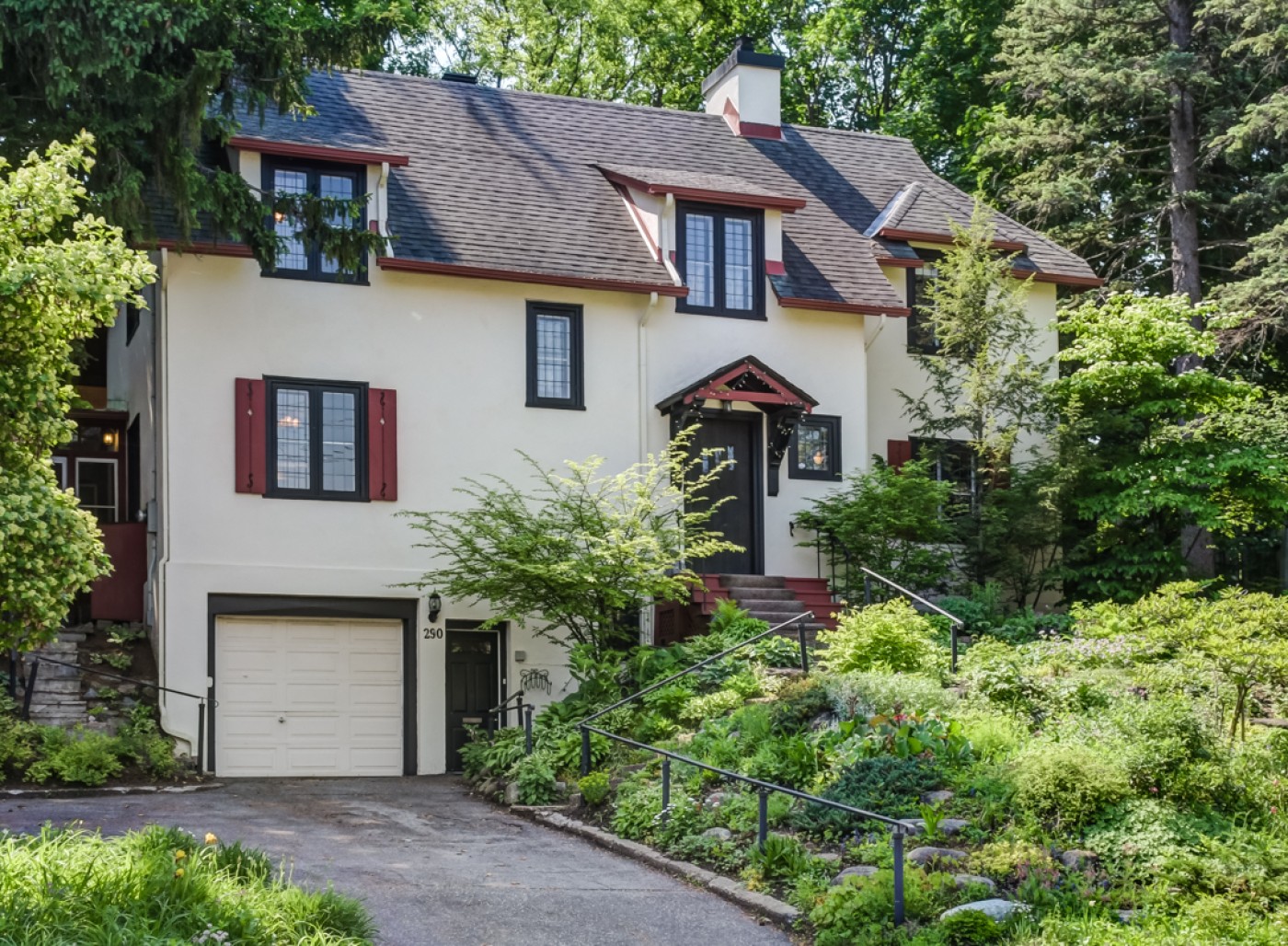 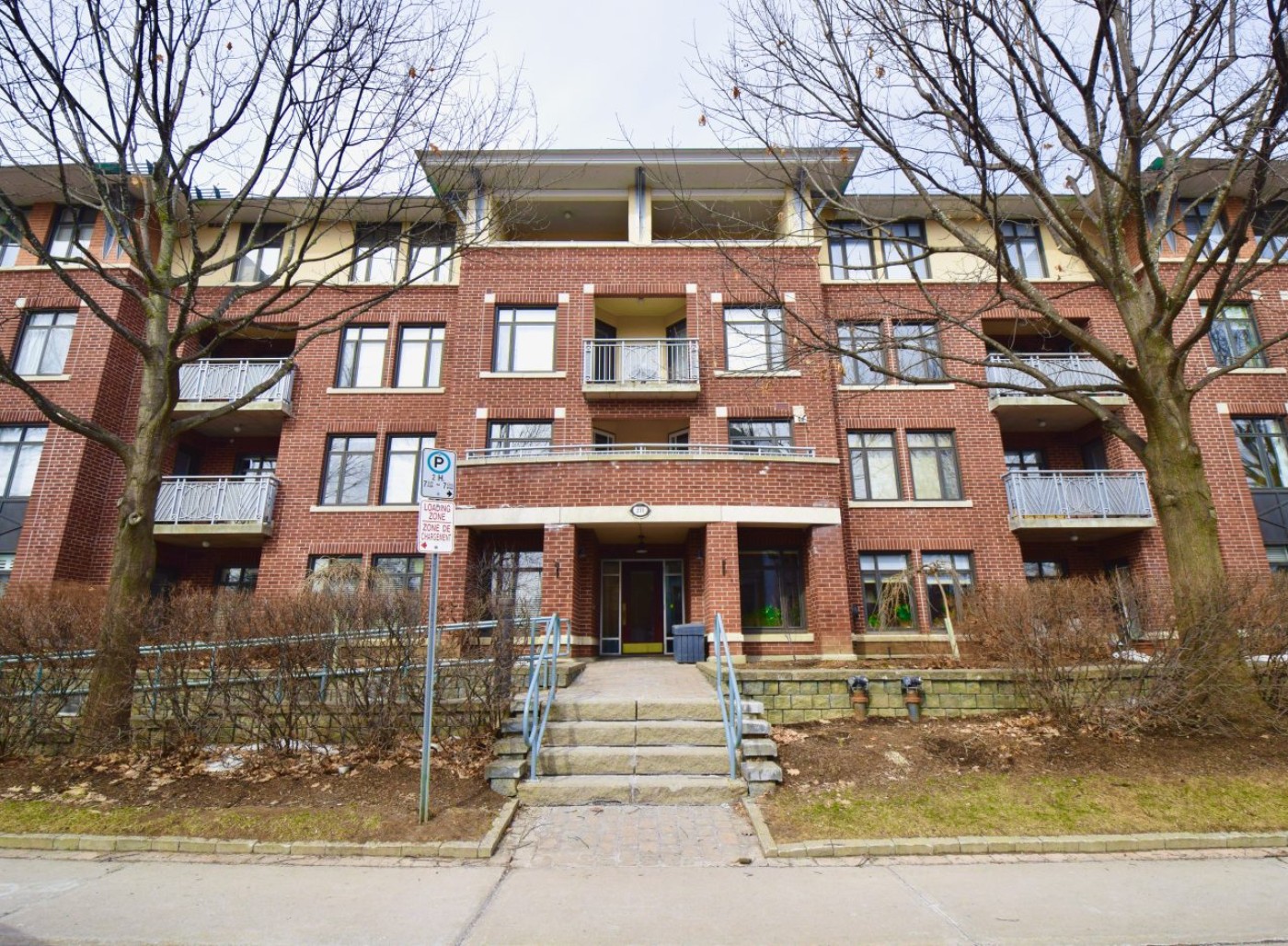 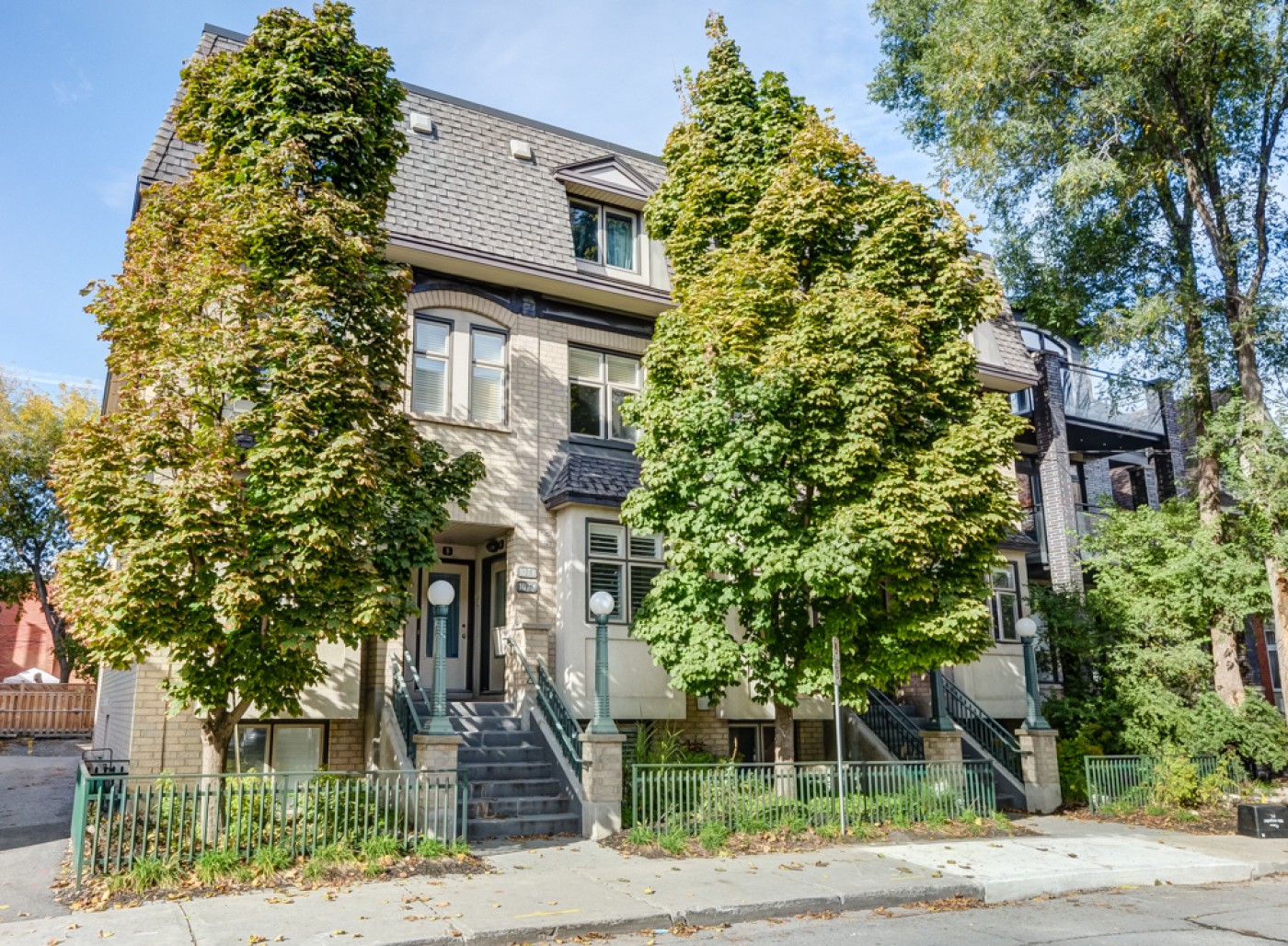 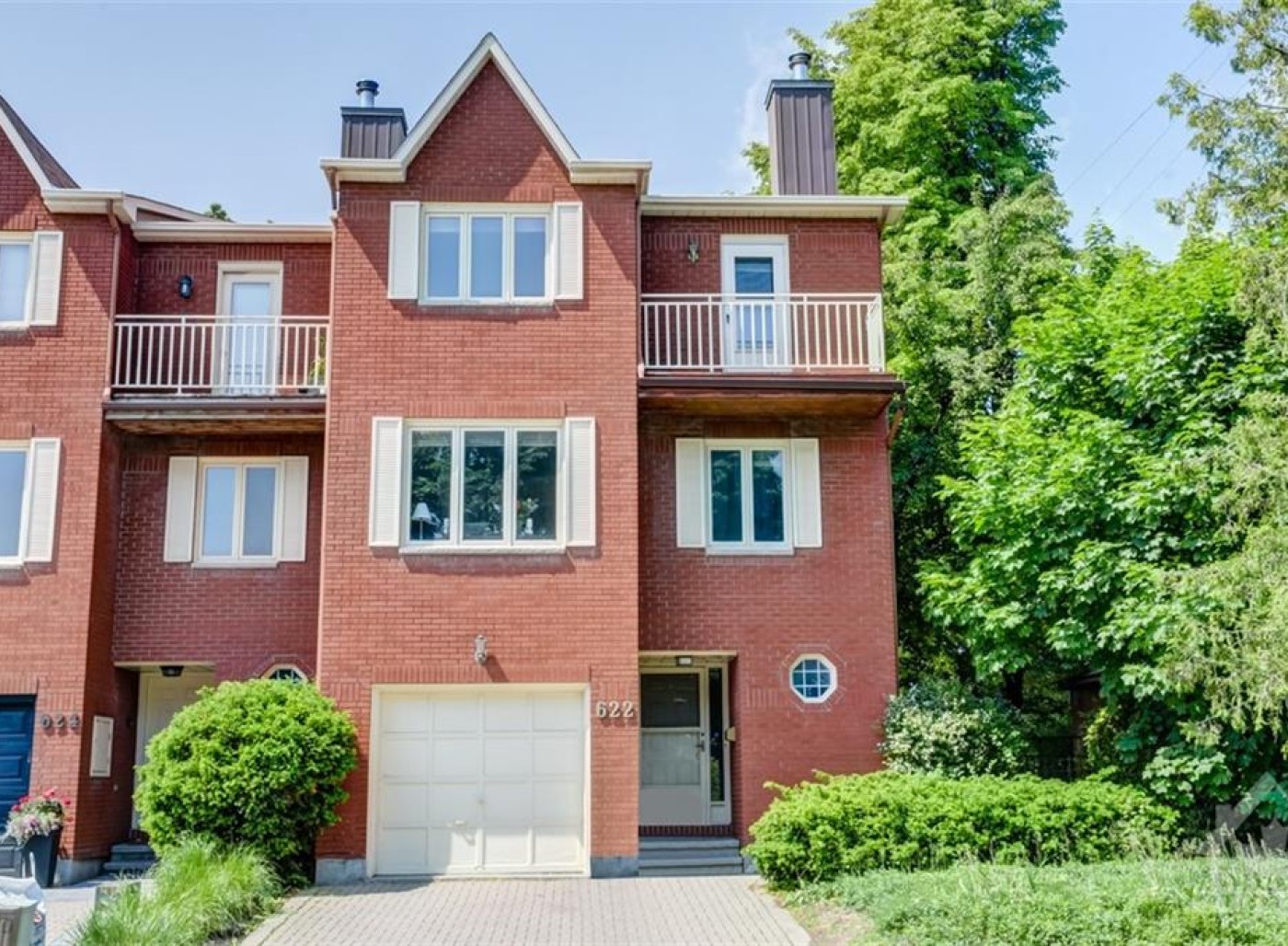 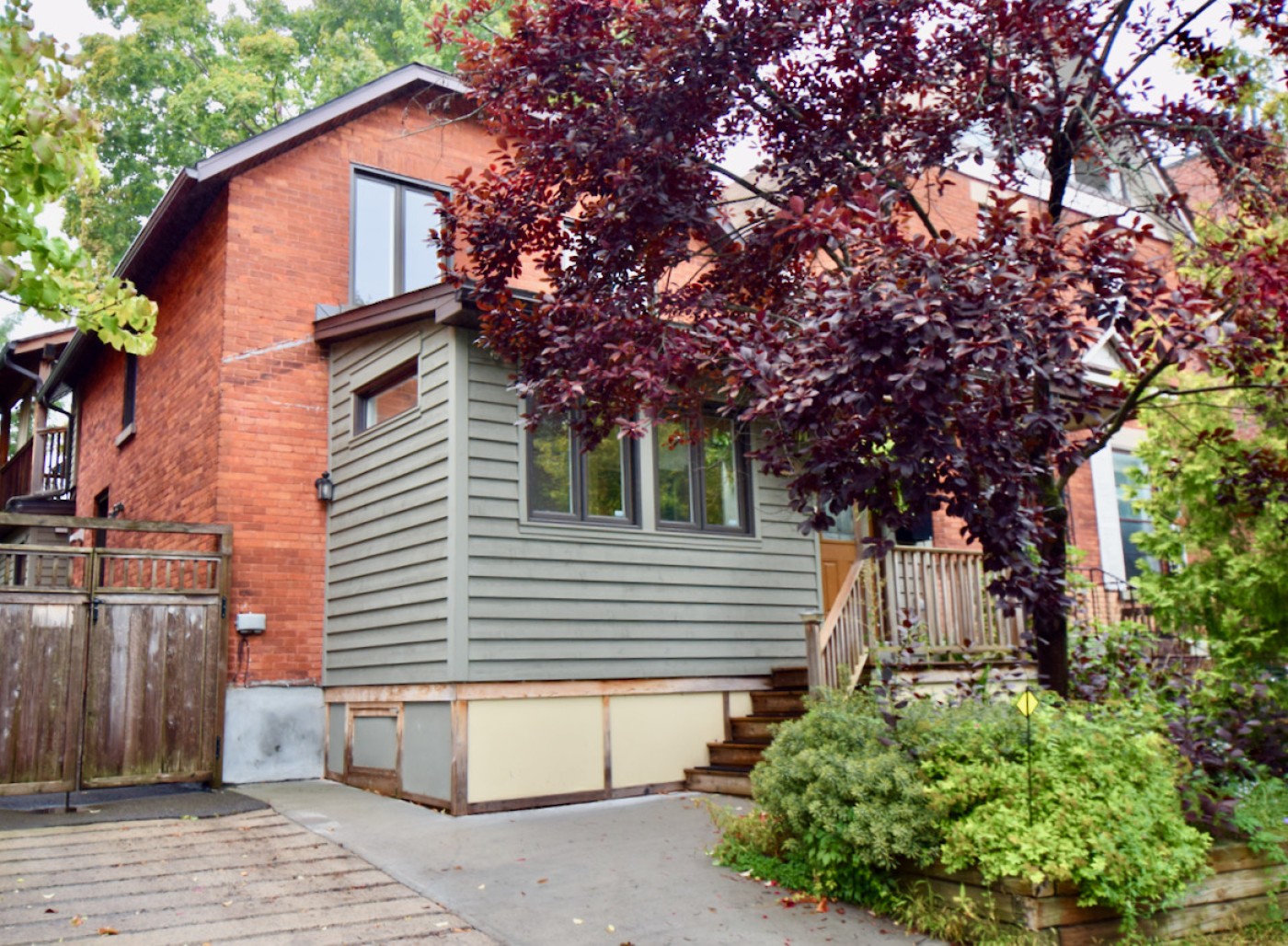 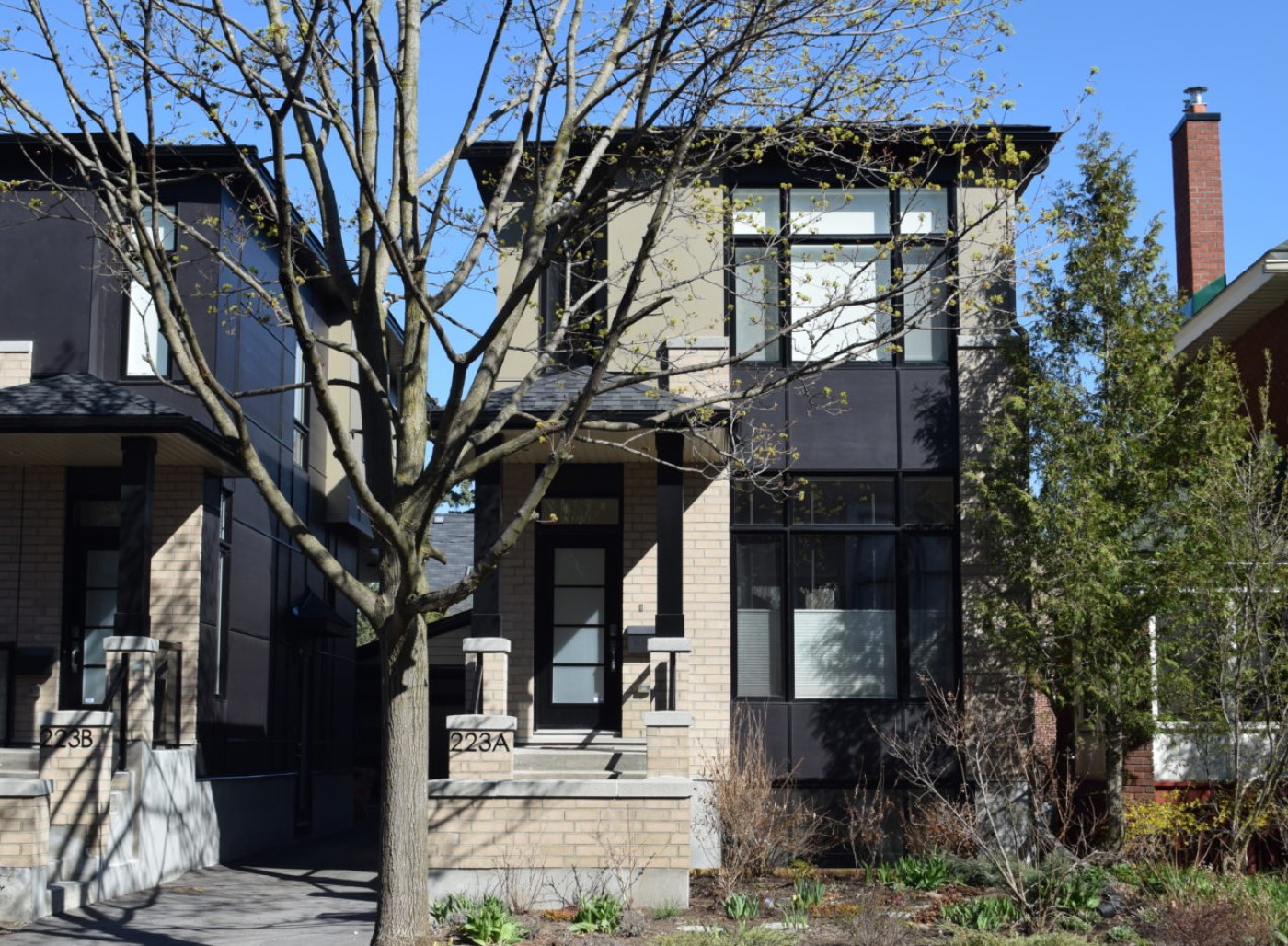 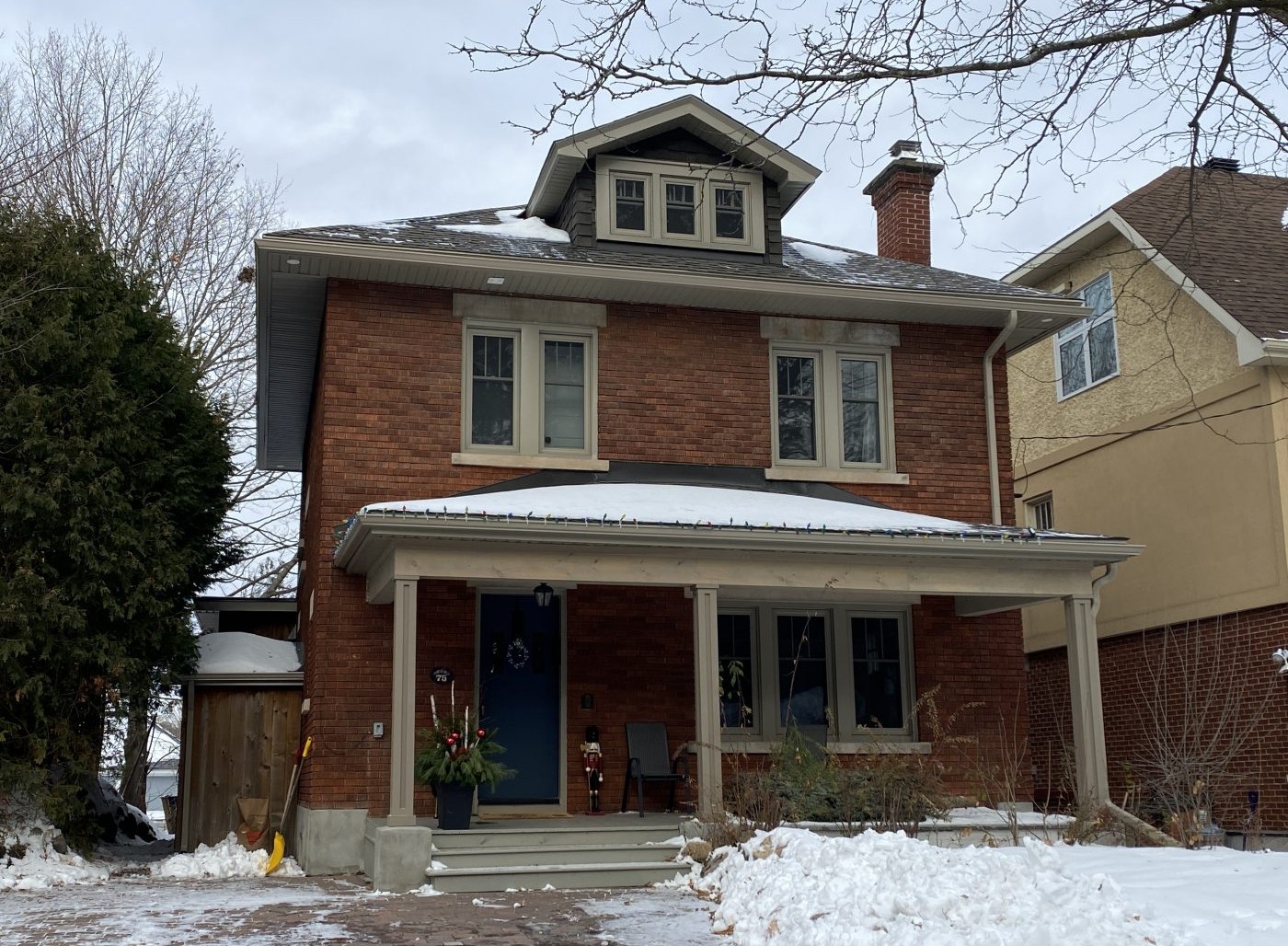 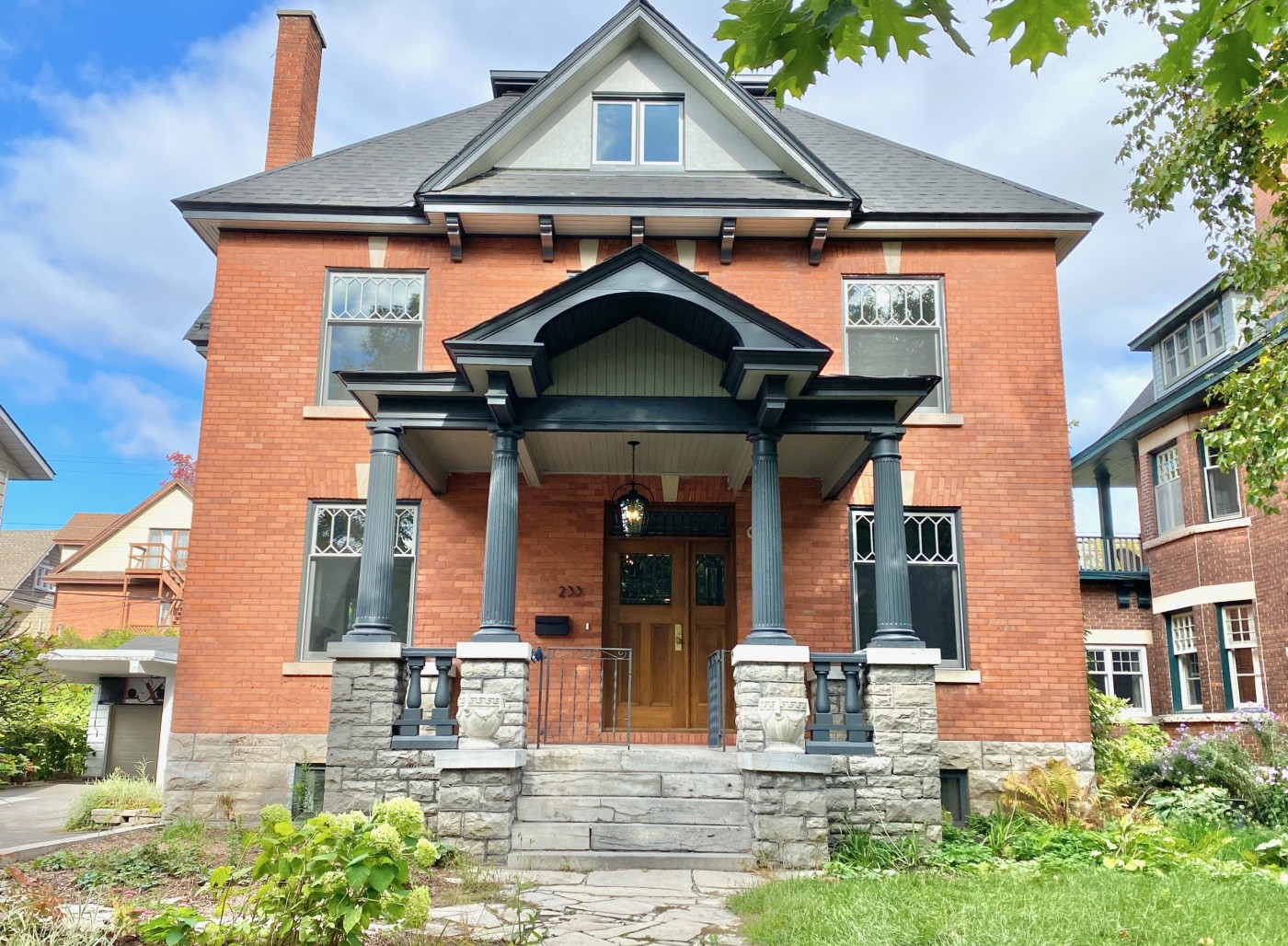