Before the construction of the Rideau Canal, this area was known as Dow’s Great Swamp.  The gardens and residential enclave, nicknamed Indian Village, was built from 1920 to 1950s on a former lumberyard site. A rail tunnel, formerly owned and operated by Canadian Pacific, passes under the lake is now used for Ottawa’s light-rail transit system. 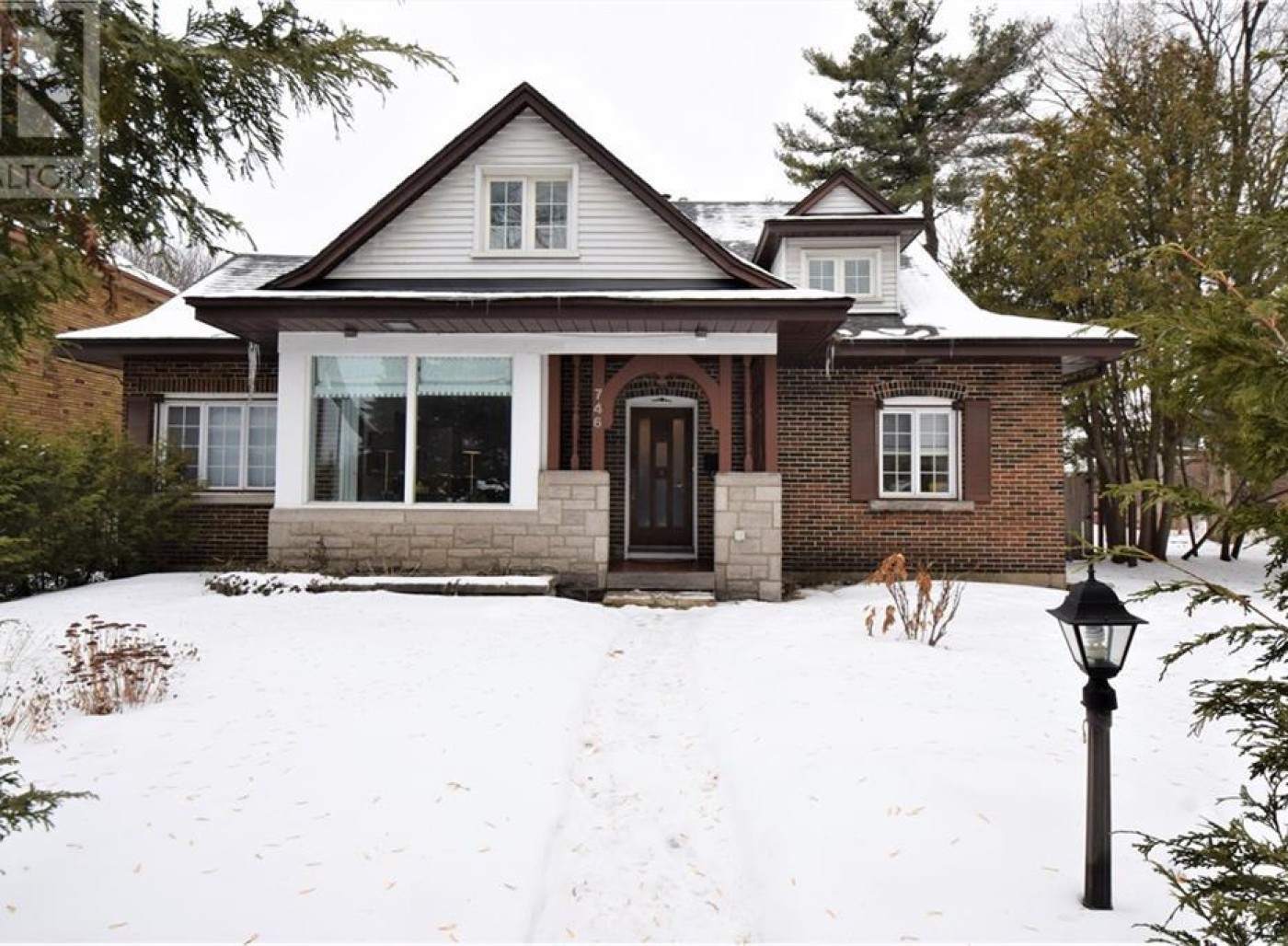 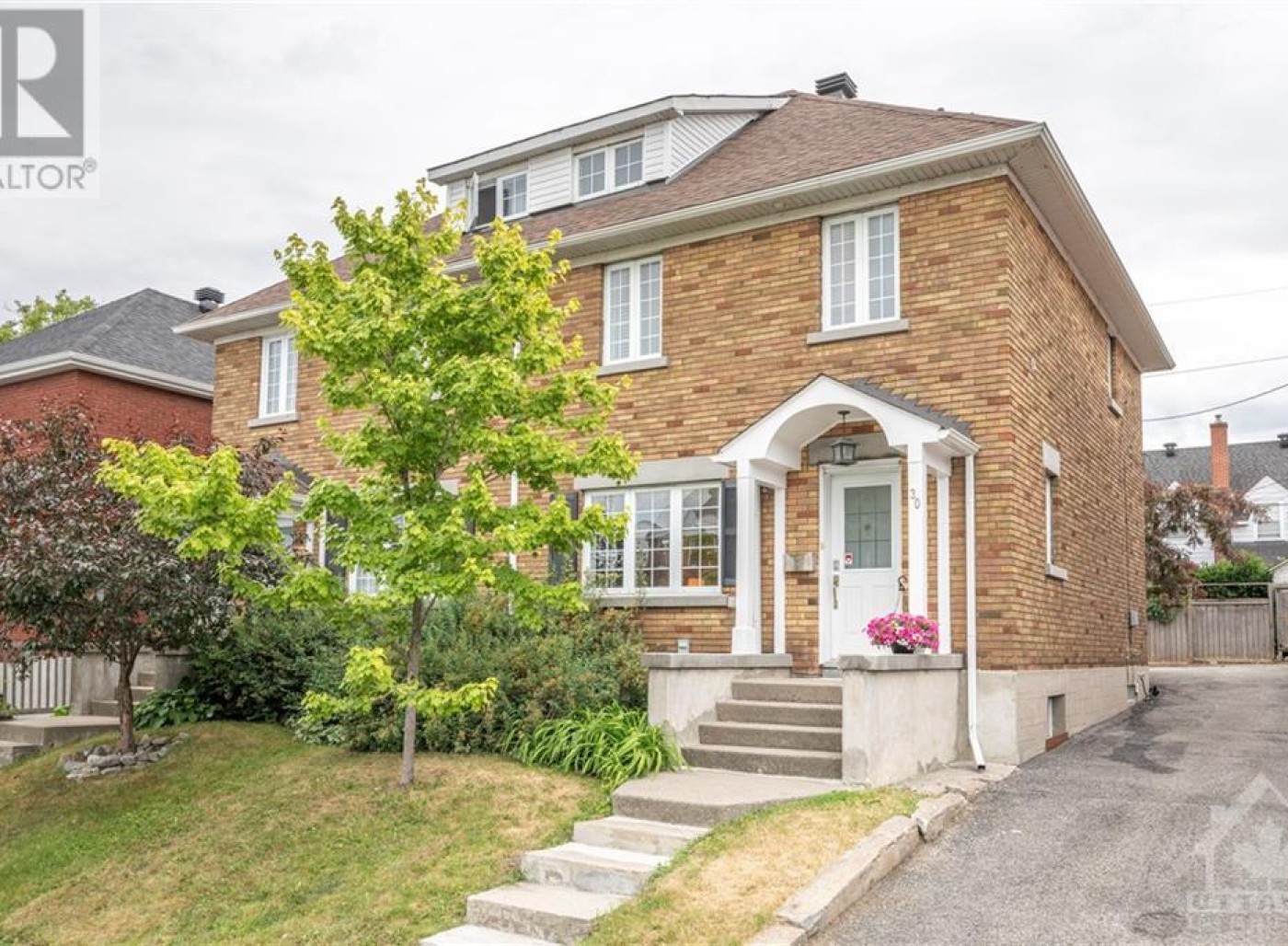 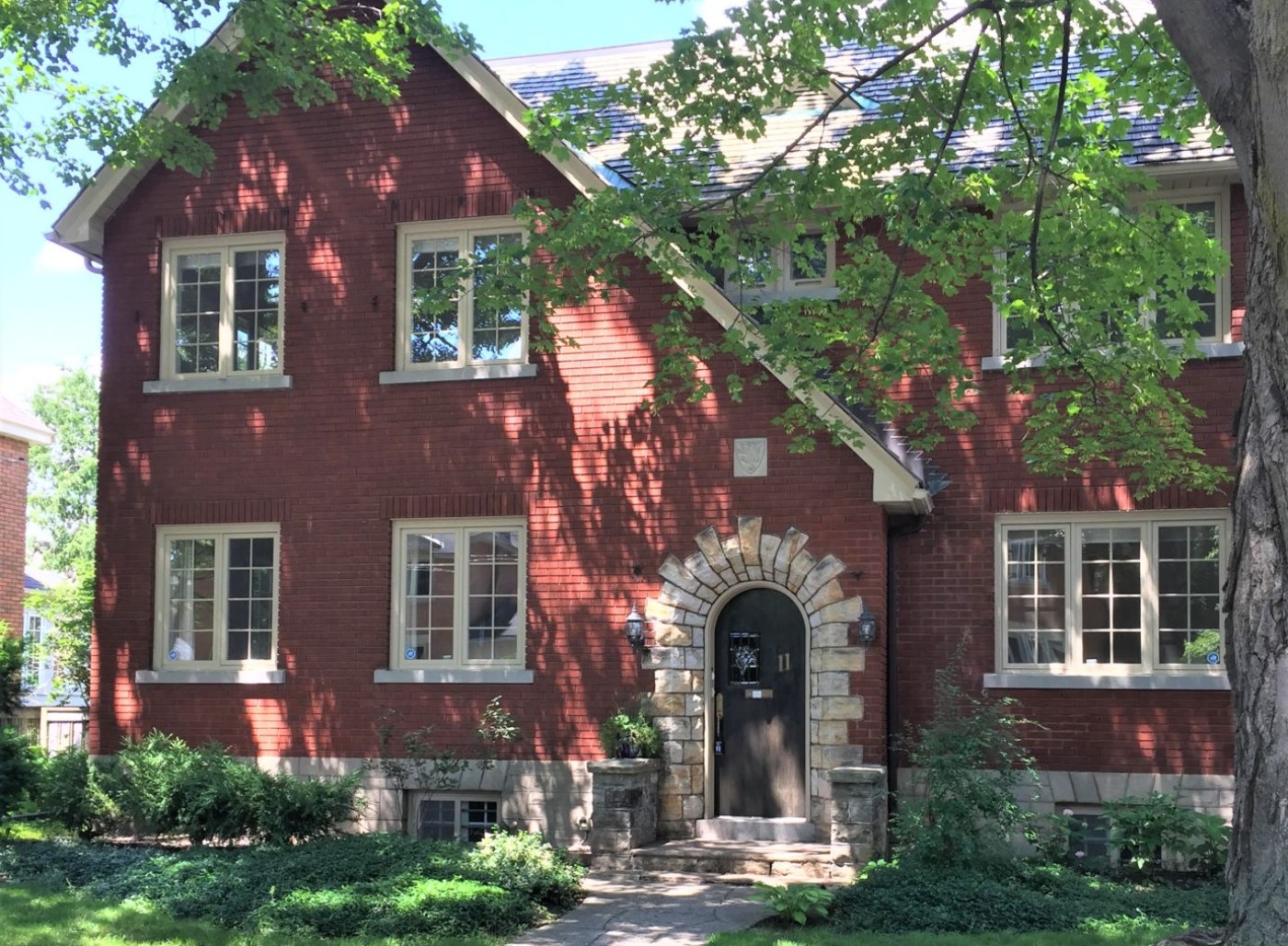 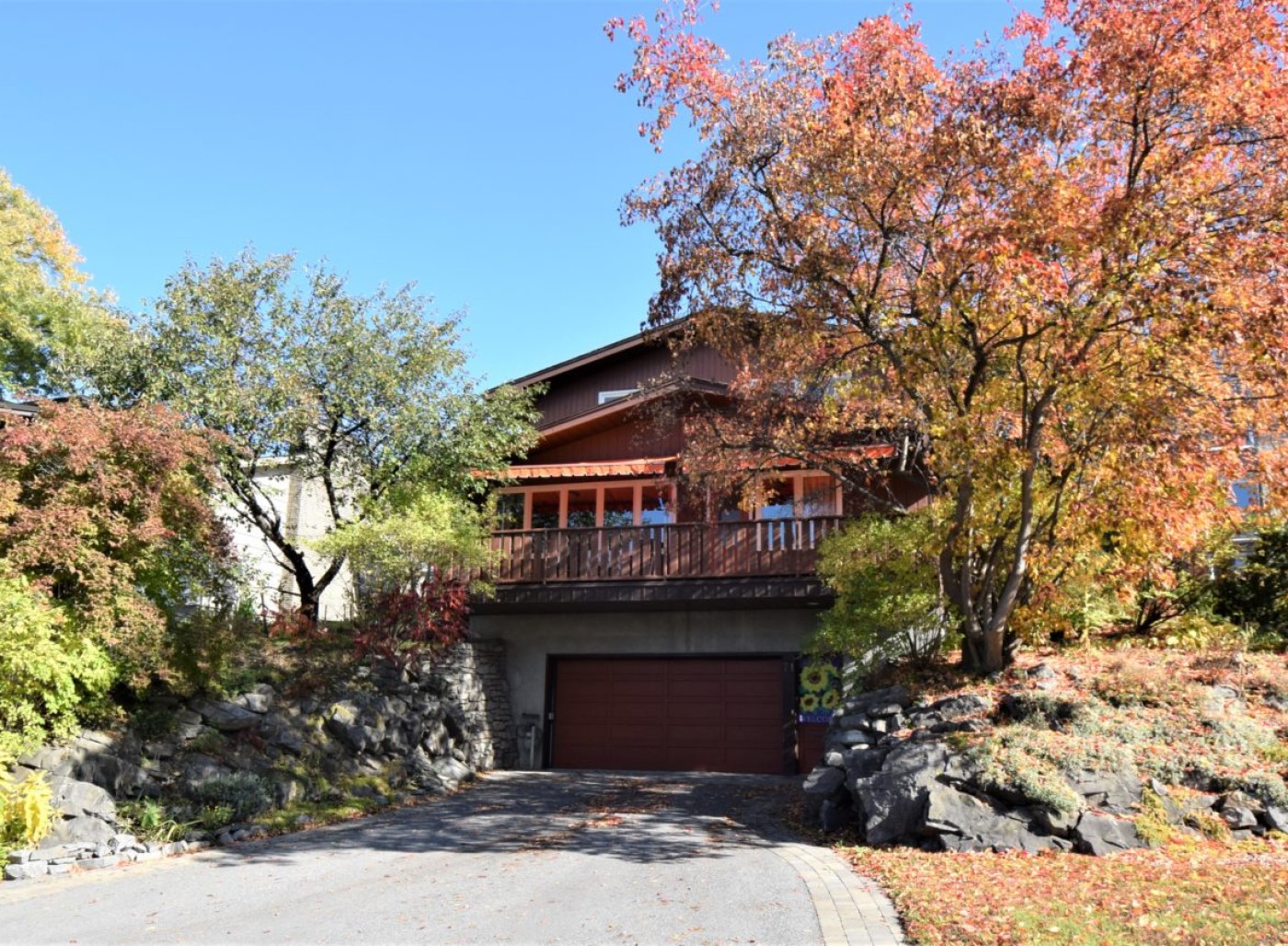 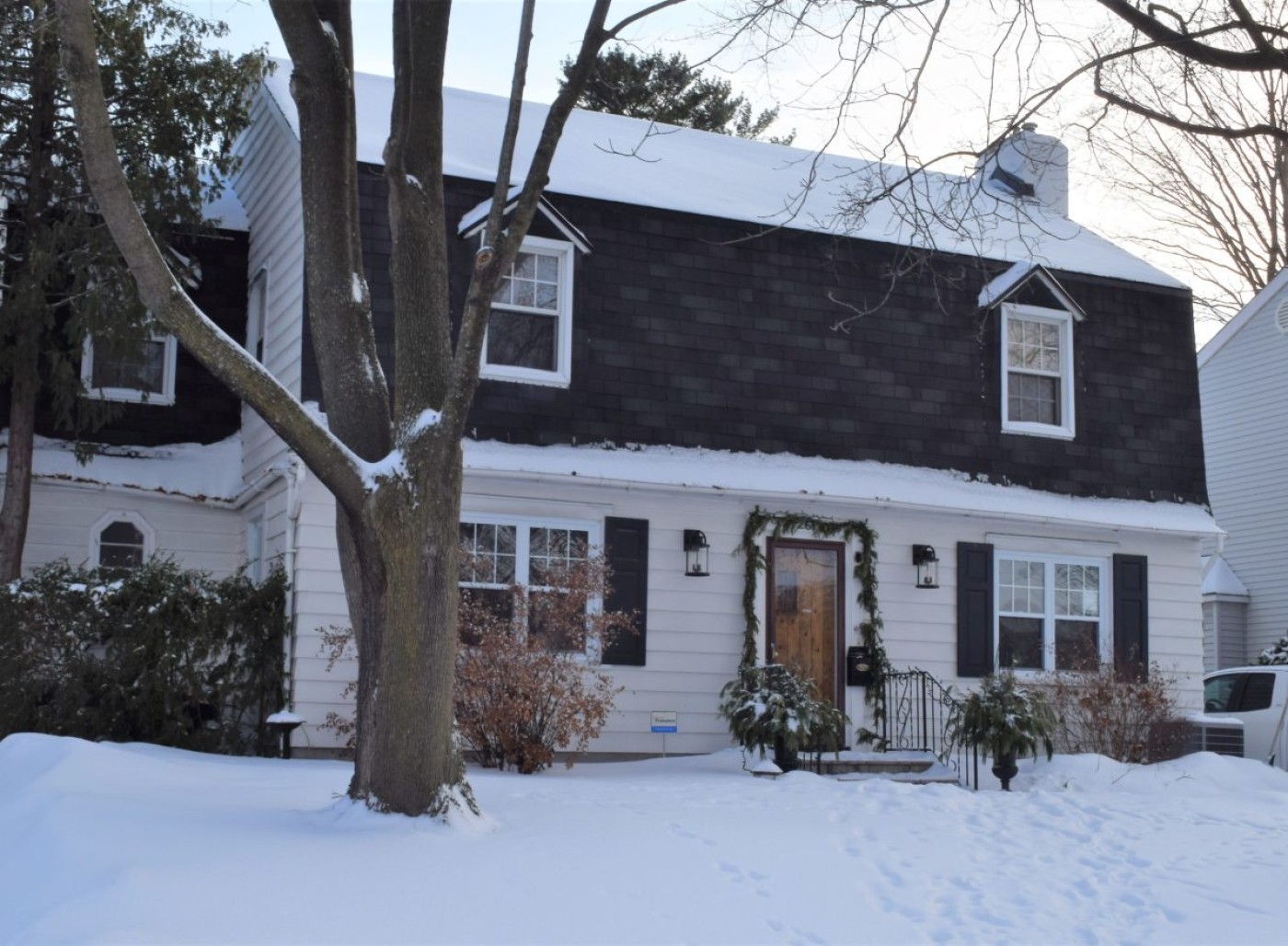